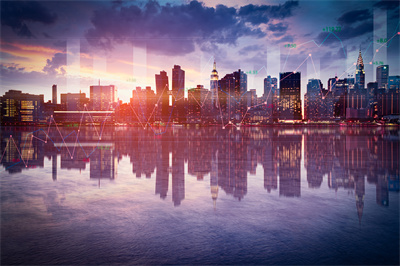 In South Asia, the gainers were led by telecommunications operator PLDT Inc. (PHI) and biotech firm ASLAN Pharmaceuticals Limited (ASLN), which rose 7.5% and 2.5% respectively. They were followed by IT firm Sify Technologies Limited (SIFY) and bank holding company ICICI Bank Limited (IBN), which were up 0.9% and 0.3%.

The decliners in South Asia were led by digital entertainment company Sea Limited (SE) and IT company Infosys Limited (INFY), which lost 1.6% and 1% respectively. They were followed by bank holding company HDFC Bank Limited (HDB) and telecommunications operator Telekomunikasi Indonesia (TLK), which were off 0.8% and 0.7%.