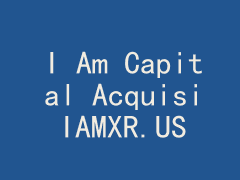 LONDON, Nov 5 (Reuters) - Britain&aposs COVID-19 test and trace programme has not had the impact the government wanted but it is improving, Prime Minister Boris Johnson said on Thursday.

"I understand people&aposs frustrations with NHS test and trace and it has come in for a lot of criticism and clearly it has taken too long for people to get their results sometimes, but they are improving," he told a media conference.

Copyright©2019 FUTU. All rights reserved. FUTU does not provide any investment advice.